You’re probably wondering why we would turn a childrens playhouse into a rabbit hutch? Well, long story short we were going to get rid of the playhouse as the kids just don’t use it anymore. We’ve had it for about five years and it’s been well-loved in that time but the kids are just a little bit too old for it now.

We were going to put a run for the rabbits in its place but then I had the idea of turning it into a rabbit hutch instead. I did some googling and found that it’s actually pretty common for people to convert their sheds for their rabbits, as most hutches just aren’t big enough for them.

As a bit of background, we started off with two rabbits originally but unfortunately one died after a couple of weeks. A week later we got a new rabbit, Honey who was just 7 weeks old. We assumed that because our other rabbit Olive was still young and had been used to living with another rabbit, she would be fine with her. But we were wrong! They are generally OK together in the garden but in smaller spaces Olive just won’t leave Honey alone, so we had to separate them.

Luckily we had a two storey hutch so we were able to take out the ramp and have one rabbit upstairs and one downstairs. While this worked OK, it didn’t really give them enough space and wasn’t practical long term. So turning the playhouse into a rabbit hutch was the perfect solution.

As you can see the house was on a platform which wouldn’t have worked for the rabbits, so we started by removing the base. We then ordered a rabbit run which fitted perfectly into the space between the wall and the playhouse (we have a very small garden so space is limited!). 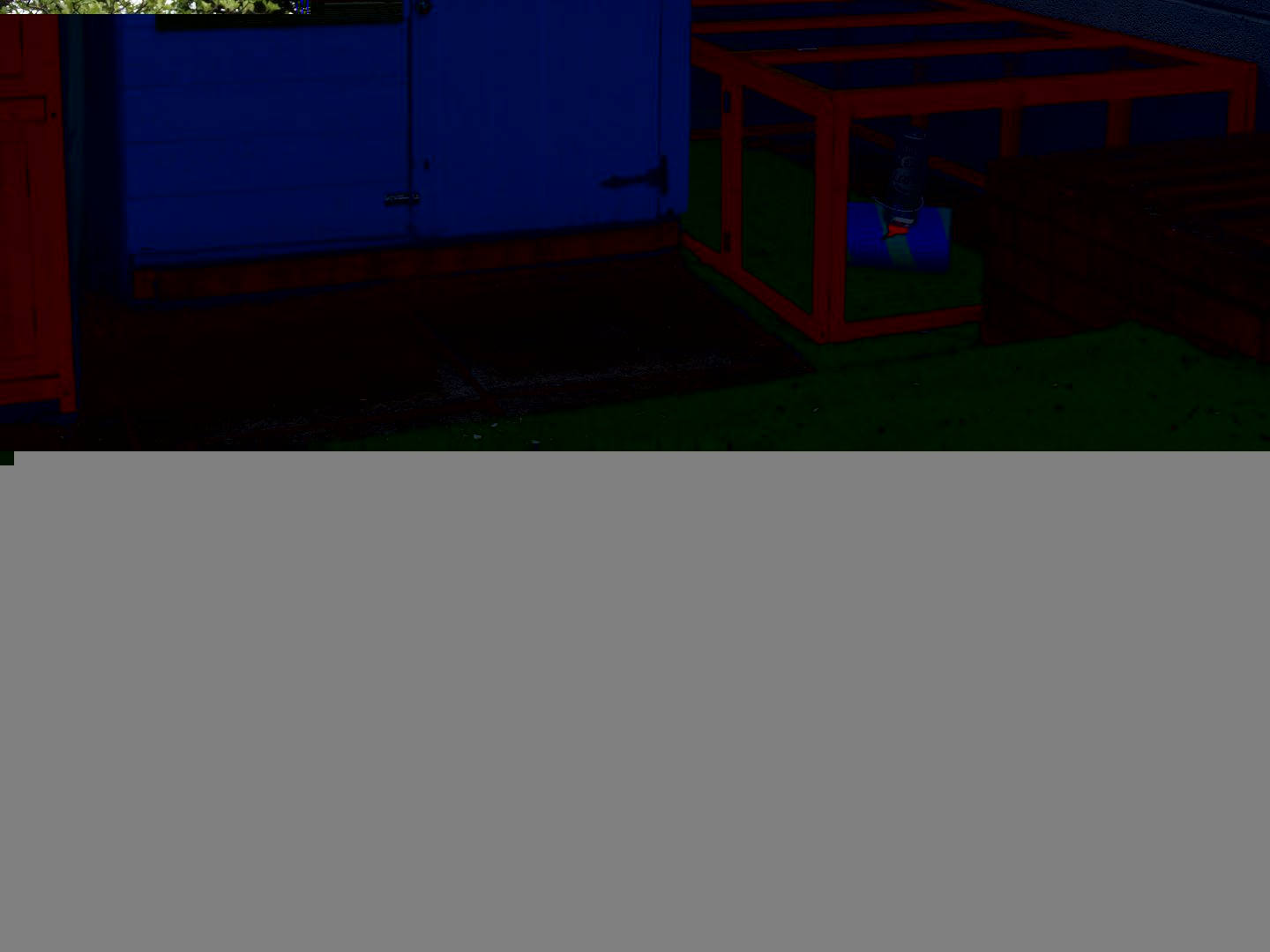 We used a cat flap inside the playhouse so that the rabbits can access the run whenever they want. 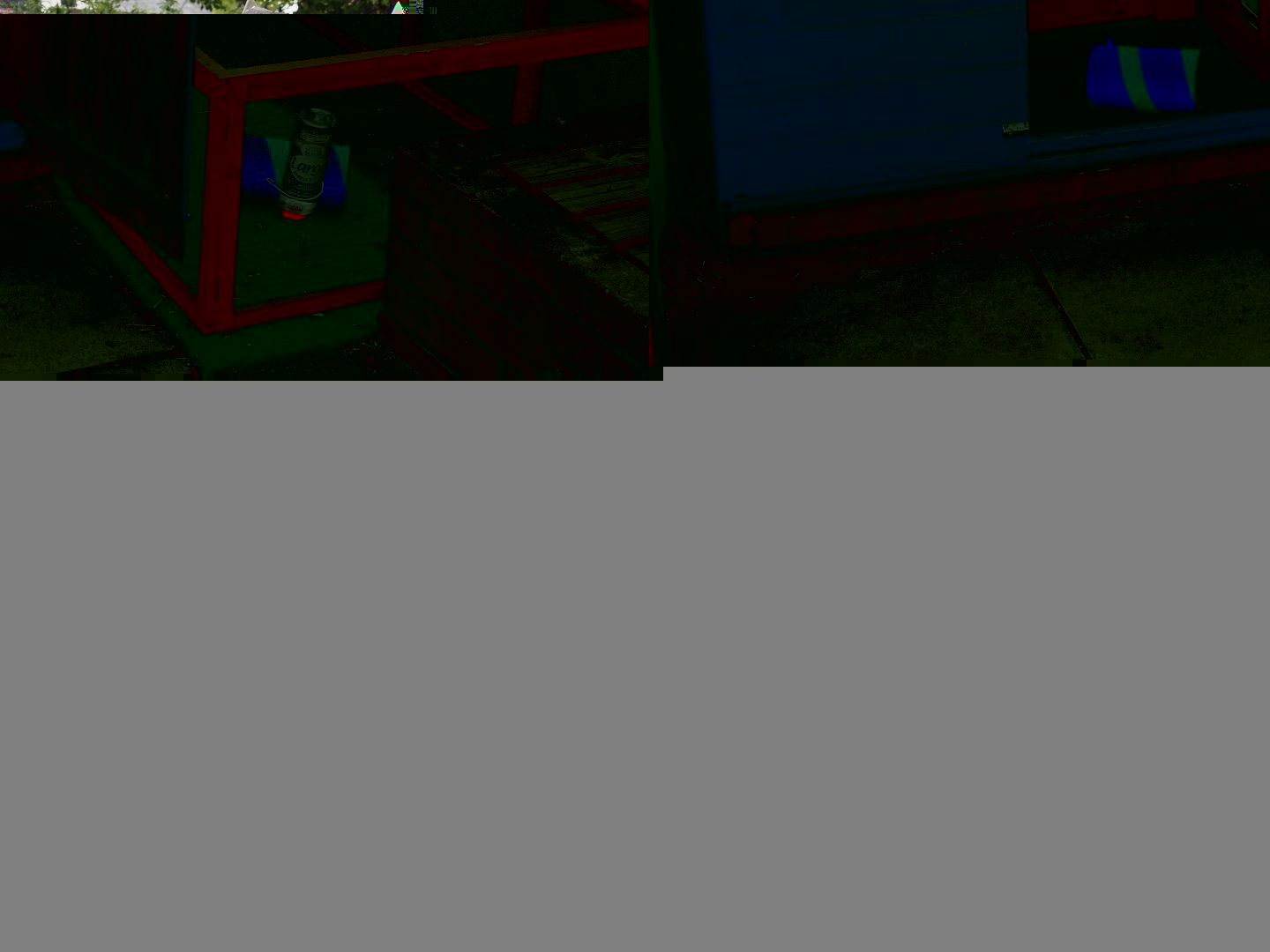 We removed a couple of the plastic windows and replaced them with chicken wire, just to ensure there was plenty of ventilation in the house. We also added two locks to the door to make sure nothing could get in, or out.

In terms of the inside, there’s so many options and you can be as adventurous as you like with ramps and levels etc. But we decided to keep it pretty simple. We ordered a small shelter from Amazon which was around £30. It fits into the space perfectly and Honey likes to sit on top of it, it’s her favourite place to be.

And that’s it! It was really easy to do and I’m so pleased with how it turned out. Honey now lives in the playhouse and Olive is in the hutch still, but at least she has both floors to herself now. On the days when they don’t get a run around the garden, we do swap them over so that Olive can get some exercise in the run. I hope that eventually they’ll be able to live together but for now, it just doesn’t work. So any tips for bonding rabbits, please send them my way!