It’s Siblings Project time again, where each month I share some snaps of my two little loves and talk a bit about their relationship.

These photos were taken on a little walk on Saturday morning, the weather had changed so instead of the lovely sunny summery photos I’d anticipated getting we got dreary grey ones instead (yay for Great British weather! NOT).

As much as I love capturing these photos of them, it seems to be getting progressively more difficult! You probably wouldn’t guess it from these photos, but the kids were not in the mood for a photo session and it took a lot of coaxing and bribery to get the photos that I have.

The next problem was with my camera, my brother has been messing about with the settings on it a few days earlier and I have no idea how to get them back to how they were, so the photos haven’t come out very well at all. The good news is that I’ve managed to sort it out now and will hopefully get some better photos next month.

OK, enough of me moaning now! This last month it’s been lovely watching their bond grow. As we were on holiday at the end of May and then half term the week after we got back, they have spent a lot of time with each other. When they went back to school and preschool after half term you could see that they really missed each other. I dread to think what they’ll be like going back to school in September after spending a whole seven weeks together!

Evie is Max’s little shadow, she follows him around and copies everything he does, which might not always be a good thing but her big brother really is her hero.

Don’t get me wrong, they still fight like cat and dog but at the end of the day they are the very best of friends.

Here are our June photos… 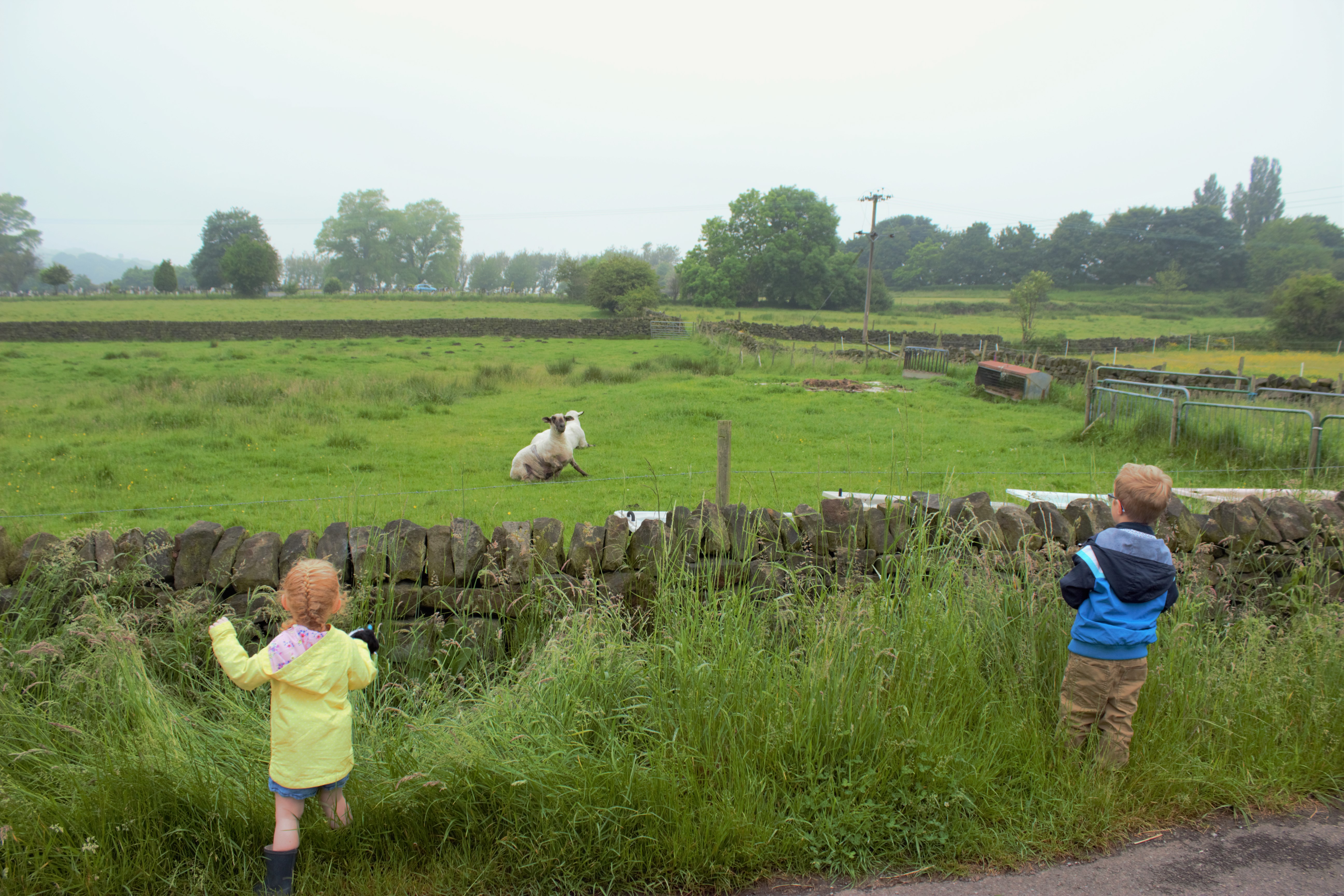 You can see our previous Siblings Projects here: