KidloLand is a fantastic app aimed at children aged 0 – 5 years. It includes 490+ nursery rhymes, songs and educational games so there are hours of fun to be had!

I have to admit that my kids spend far too much time on their iPads, as most kids do these days. But I don’t feel quite as bad about it when they are playing on educational apps like KidloLand and actually learning something, rather than just watching a video.

There is so much for children to do and learn on this app such as phonics, nursery rhymes, Old MacDonald songs, animals, numbers, colours & shapes and much more. 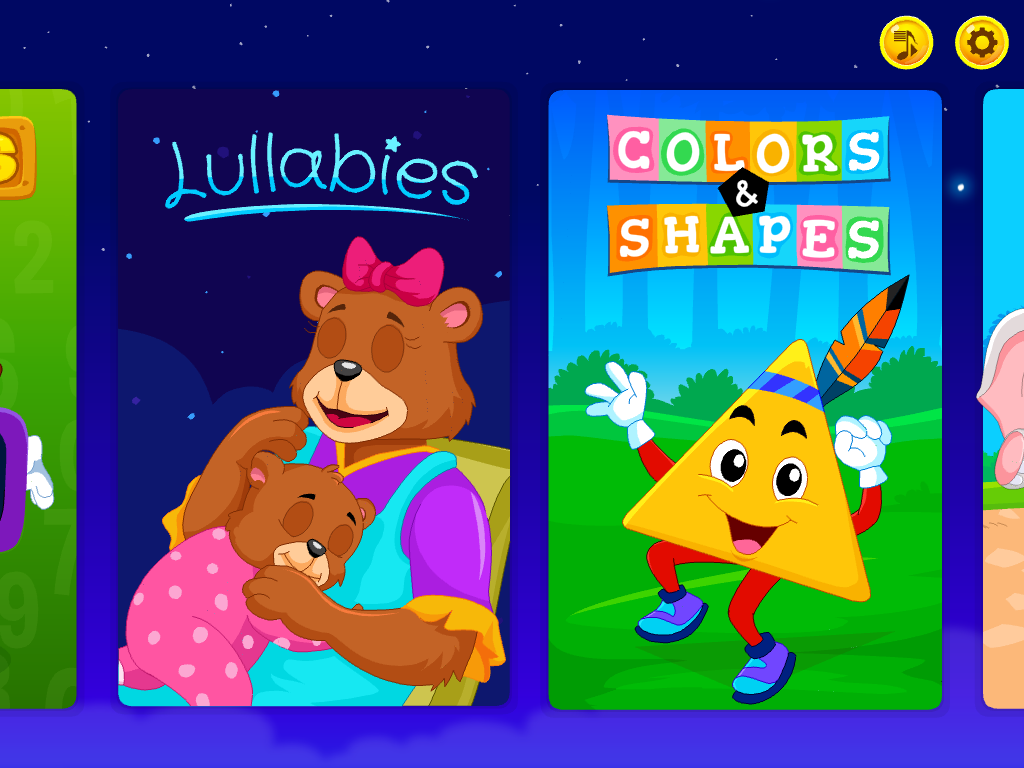 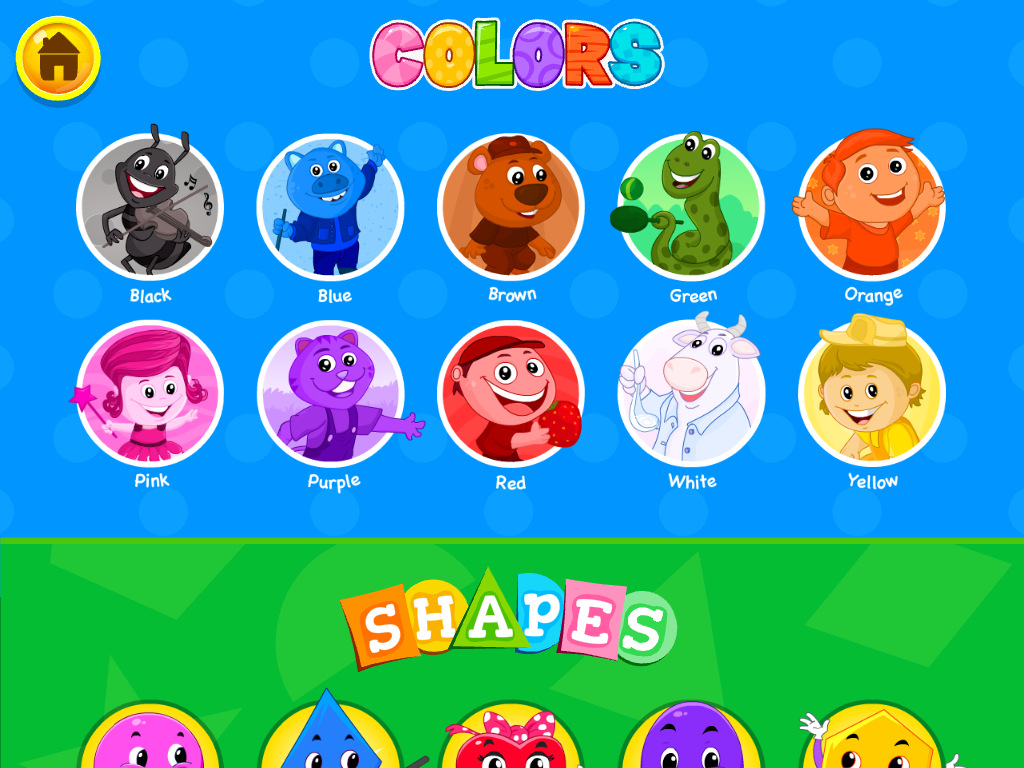 My first thoughts were that this app would be better suited to Evie (3) because of her age but actually Max (5) loved it just as much as she did.

When you first get started with the app you need to download all the activities and nursery rhymes etc but after you’ve done this you can use the app without an internet connect, which is great for journeys and holidays.  I wish we’d had this when we went on holiday, as we didn’t have an internet connection so most of the apps we had on the iPad couldn’t be used. 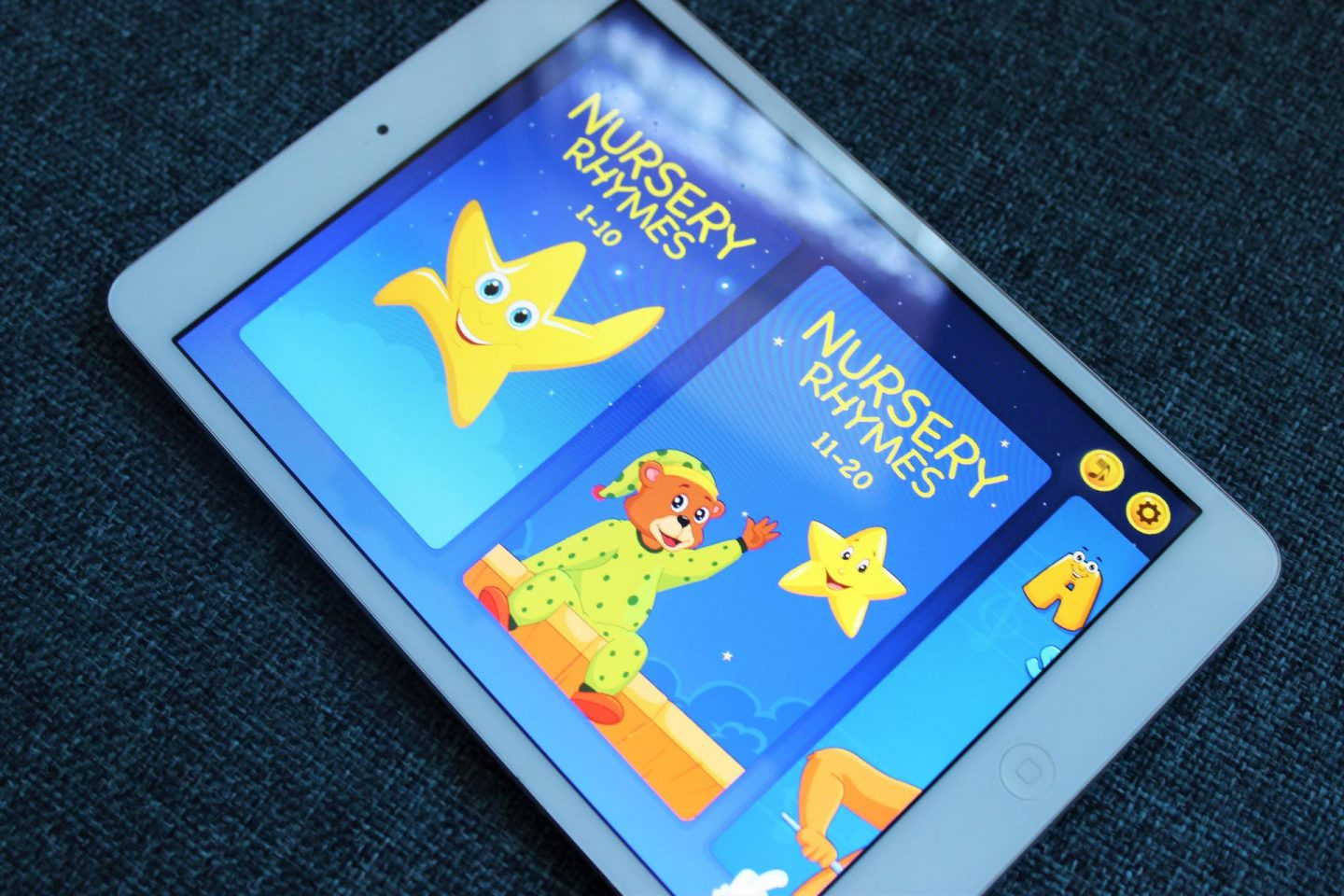 The nursery rhymes on the app are interactive so as well as watching and listening to the songs, the kids were able to click on things and really get involved.

The nursery rhymes also have subtitles along the bottom, which is great for Max who is just learning to read so he can read along with the song. 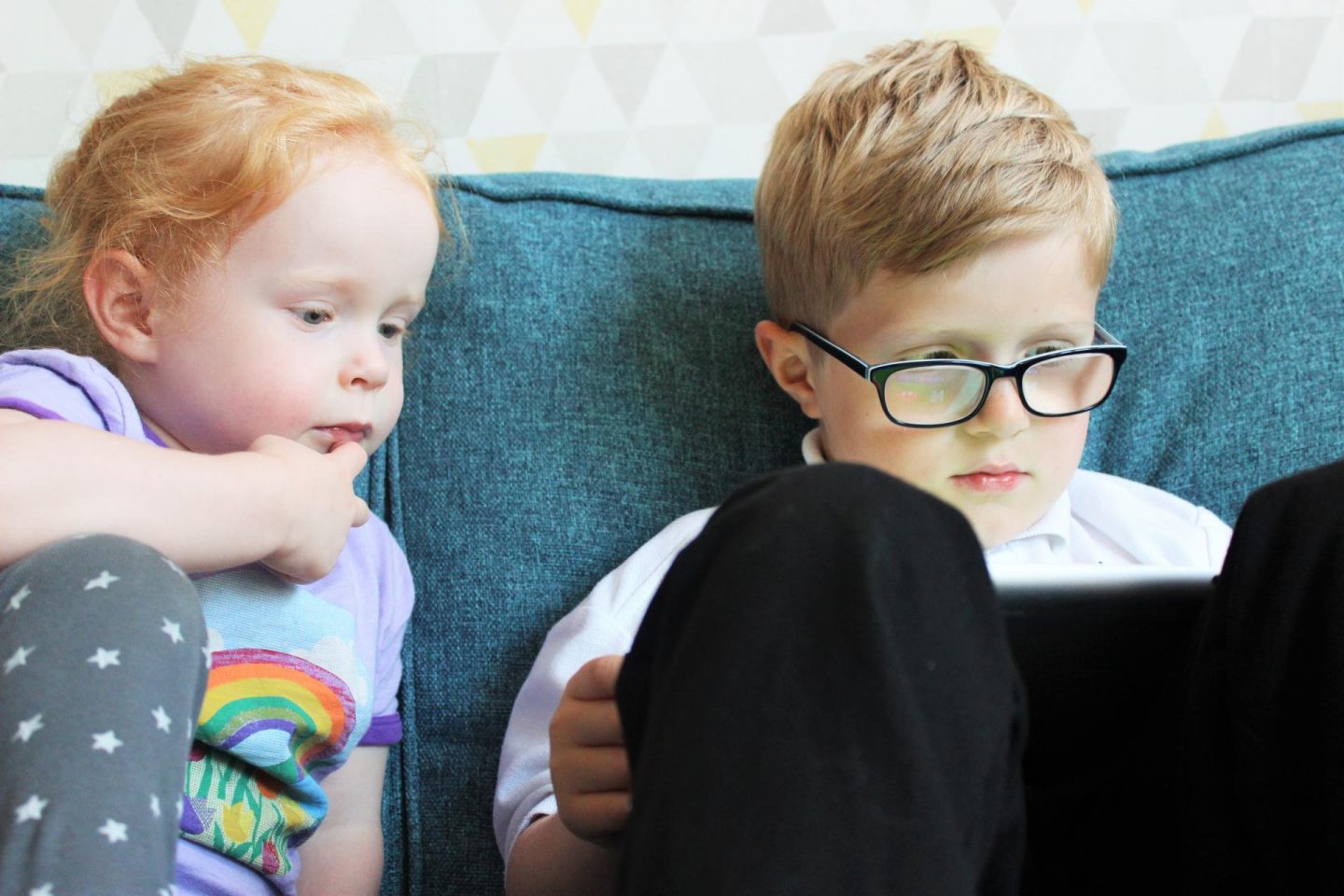 And as if all this wasn’t enough, more content is added each month! There are plans for stories, counting songs, seasons, weather, dinosaur songs, days of the week, professions, good manners and much more!

You can download the KidloLand app from the Apple App Store, the Google Play Store or the Amazon Appstore and costs £27.99 for a years subscription.

KidloLand are giving away a three month subscription to the app for five of my readers. To enter, see below. 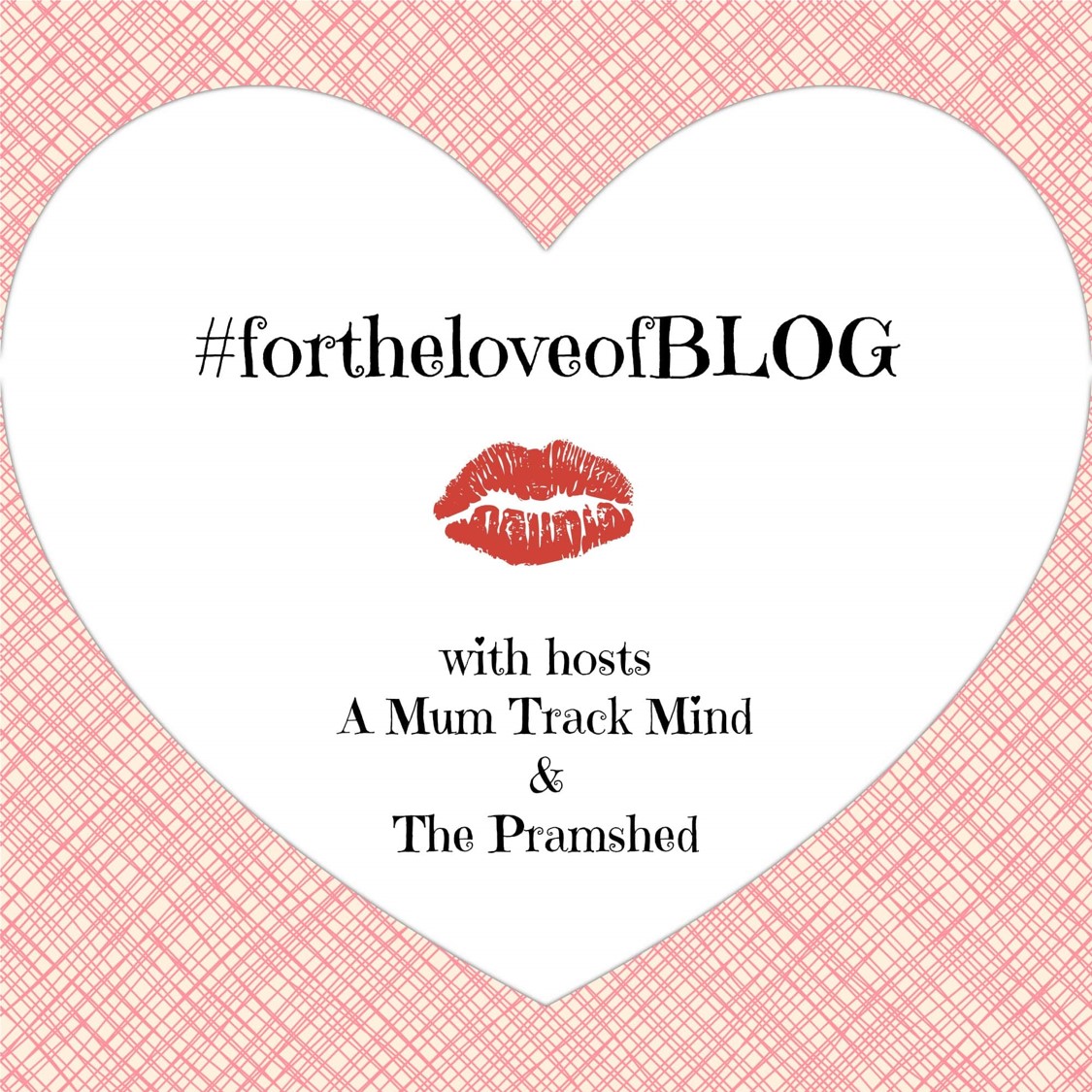